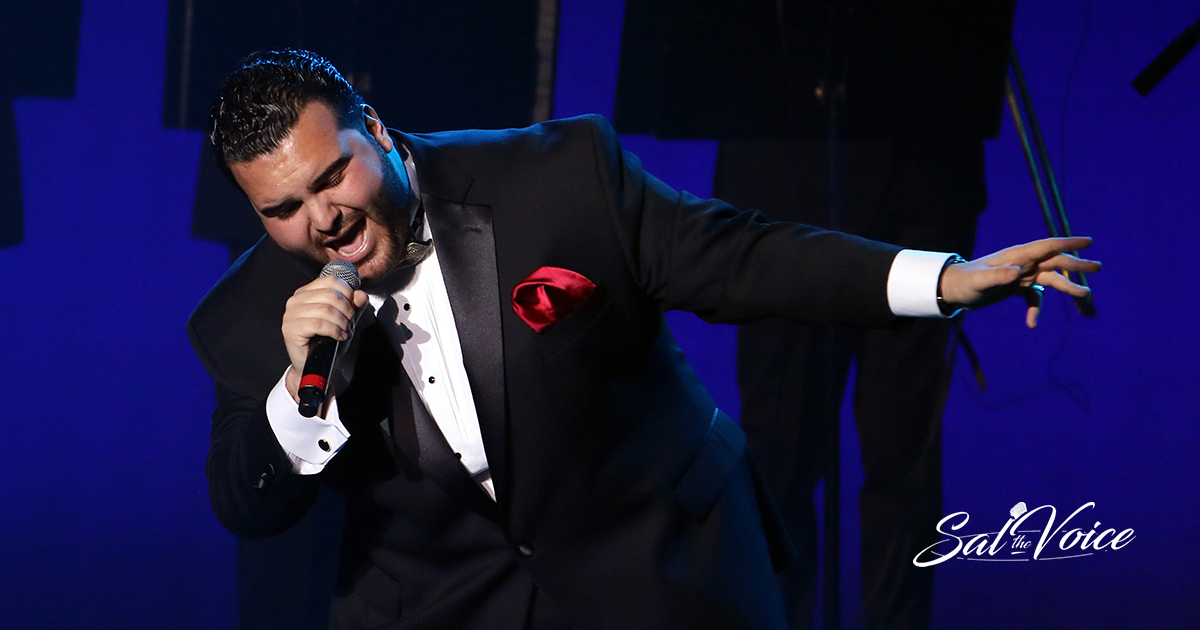 Sal Valentinetti
In 2016, made his debut on Season 11 of the NBC hit show “America’s Got Talent.” That night, the 20-year-old college student went from delivering Pizzas for his cousin’s restaurant, to delivering what’s considered one of the best performances in AGT history.For the Finals, his performance consisted of singing Bobby Darin‘s “Mack The Knife.” All judges gave him standing ovations.  For the Finale, his performance consisted of singing “December, 1963 (Oh, What a Night)” with The Jersey Boys.
Since racking up over 350 million views worldwide with his captivating AGT audition, the celebrated charismatic crooner has been invited to appear in hundreds of sold-out solo performances on stages around the world.  From Madison Square Garden in NYC, to opening for Jay Leno in Las Vegas, to selling out the legendary NYCB Theater at Westbury like all of the greats before him; it’s safe to say that Sal is only getting started.