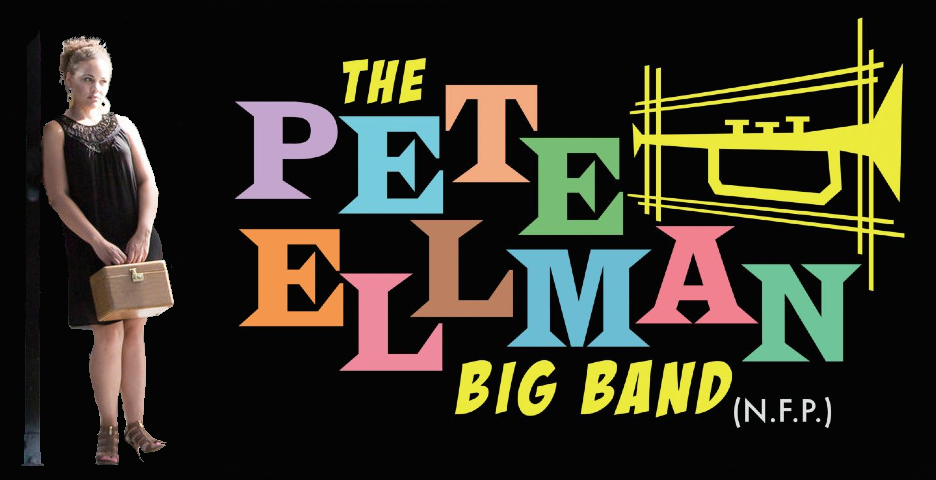 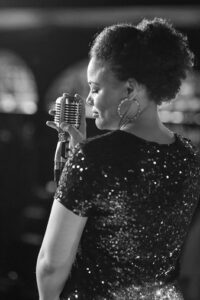 Considered to be one of the top female vocalists in the Midwest both Brooke and her band, The Nice Things have been named by Chicago Magazine as “The best cover band in all of Chicago.” For the last decade Brooke has been selected be the main headline act to perform prior to and after Chicago’s main lakefront firework show at Navy Pier.  Brooke’s stage presence is surpassed only by her voice, which ranges from deep and gritty to sweet and soothing.  No one does Aretha Franklin, Etta James, or Billy Holiday better.
For this one night only show The Peter Ellman Big Band has agreed to accompany Brooke.